Today, NetFlix announced its first open source release in its Simian Army – the Chaos Monkey. The Chaos Monkey assumes that everything will fail…eventually. The Chaos Monkey runs, by default, on your Amazon Web Services’ (AWS) infrastructure and randomly terminates instances in Auto Scaling Groups. We wrote about some of the benefits of treating instances ephemerally a few months back. 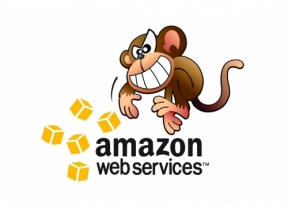 We’ve embraced the concept of “disposable environments” for years with our customers; it’s nice to see a company not only publicly embracing the principle, but providing tools for the community to use. Looking forward to seeing more releases in NetFlix’ Simian Army!