While we often employ a similar process when automating other parts of a software delivery system (build, deployment, database, etc.), in this article, I’m focusing on automating infrastructures. Typically, we go through a 5-step process toward automating environments that will be used as part of a Continuous Delivery pipeline. They are: document, test, script, version and continuous. They are described in more detail below. 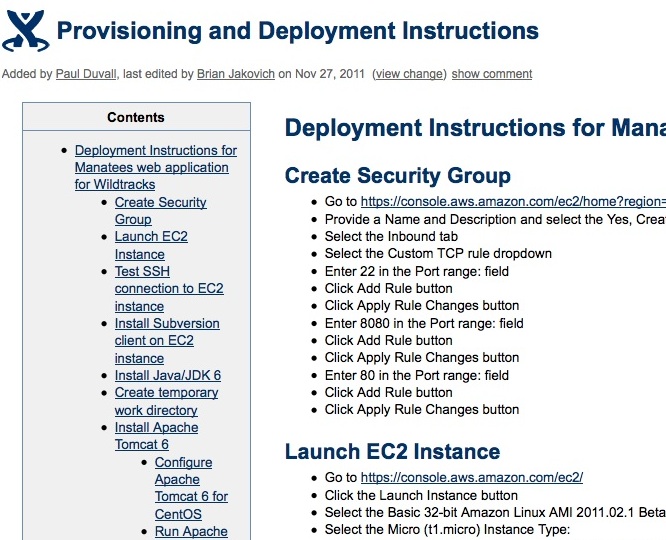 Feature: Scripted provisioning of target environment
As a developer
I would like a scripted installation of my target environment
so that I can assume the environment will be the same everytime and my deployments will be predictable
Background:
Given I am sshed into the environment
Scenario: Is Passenger installed?
When I run “gem list”
Then I should see “passenger”
Scenario: Is the proper version of Ruby installed?
When I run “/usr/bin/ruby -v”
Then I should see “ruby 1.8.7” 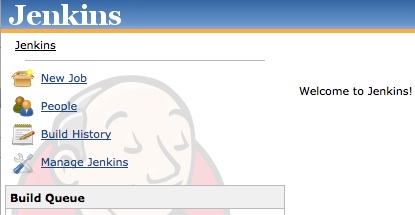 We use this approach when automating everything – from builds to deployments to creating the database and data. We’ve found that when companies are looking to automate their processes, they tend to only focus on scripting and not the rest. We find that an effective Continuous Delivery system requires all five steps so that every change – application code, configuration, data and infrastructure – is part of a single path to production.